Learn more about our team and why we love to create digital experiences for our clients.

Subscribe To Our Newsletter
Schedule A Call
About us

Rockstar Capital is a superior real estate organization founded in 2011 as an investment and property management company. With a dedicated hands-on approach, each of our communities are managed by a seasoned team of professionals that pride themselves in taking care of its managed properties and valued residents.

Our highly motivated and well-trained team provide the highest quality of service and expertise in managing multifamily properties. Members of Rockstar Capital are top in the industry and have received numerous awards for workplace excellence. It validates that our properties operate with market leading occupancy, resident retention, and profitability. 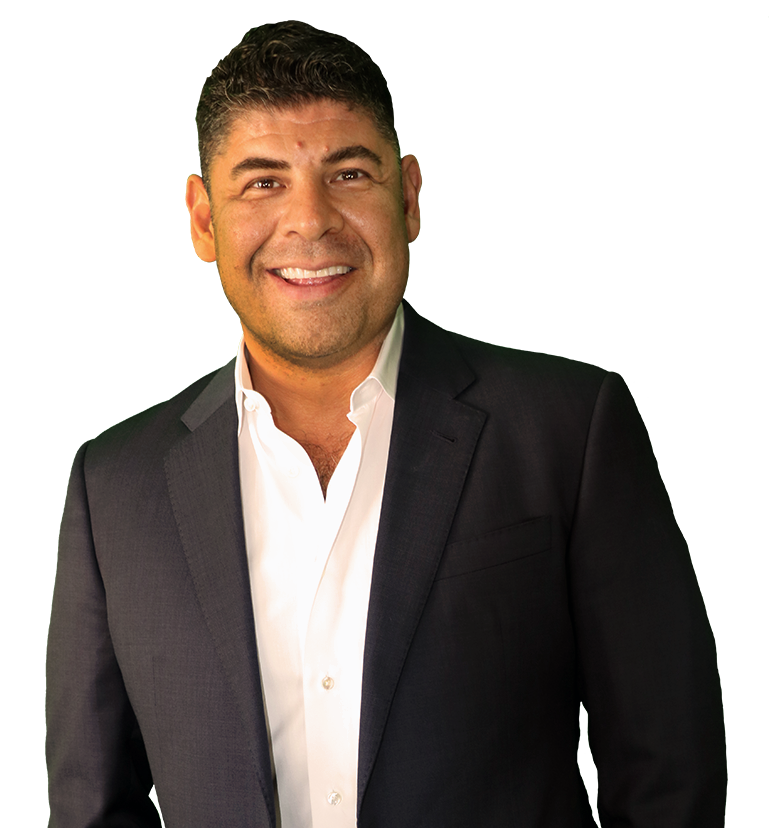 Robert holds an Engineering Degree from Texas A&M University and is the only two time winner of the National Apartment Association Independent Rental Owner of the Year Paragon Award. Under Robert’s visionary leadership, Rockstar Capital and its team have earned 17 city, state and national apartment awards as well as being named as high as #15 in the Fast 100 Fastest growing companies with the Houston Business Journal. Growing total units to over 4,849 across 24 apartment communities. Robert shares a passion for soccer with his two boys, Ryan and Conner and enjoys supporting their daily efforts in local club soccer.

Anyone can sign the dotted line and buy a piece of real estate, but. It’s what you do after the ink dries that matters.