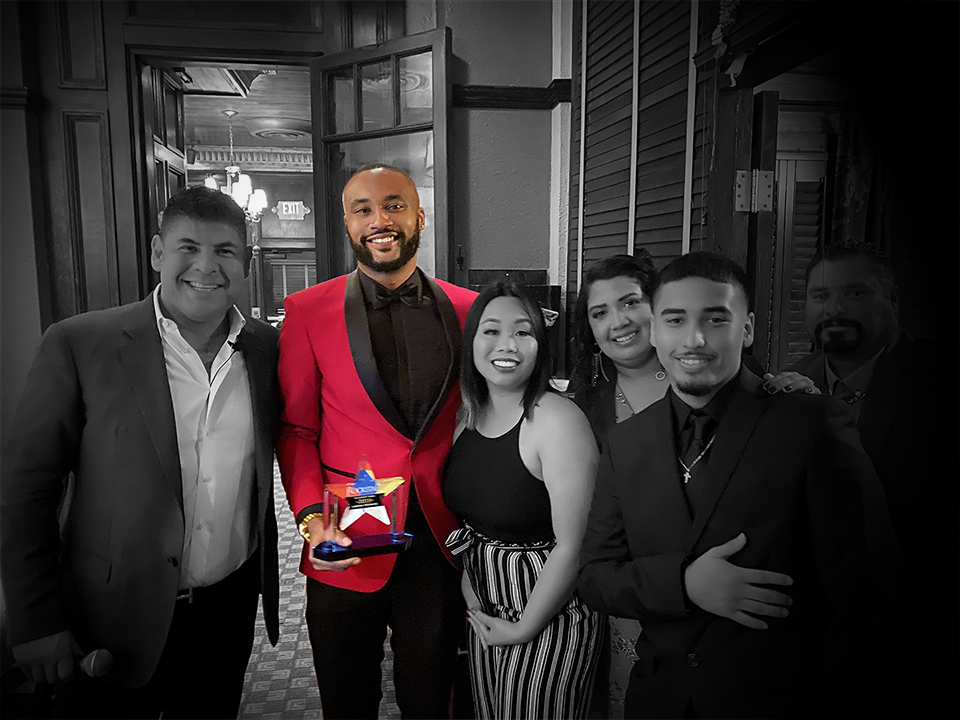 Rockstar Capital is ecstatic to announce that one of our Senior Property Managers, Aaron Twyman, has been promoted to the position of District Manager. In his new position he will help oversee selected sites in the Baytown and Alvin areas. Aaron will also work with the Regionals to further develop team members and individual communities to help ensure that they receive the necessary time and attention to perform at their highest capacity. Aaron said, “I want to see everyone on my team be successful. I specifically want to see members on my team earn their credentials to get them certified for the section they are working in. For example; NALP, CAM, CAMT, AC Certified, and POOL course.

Aaron has recently celebrated his four-year anniversary with Rockstar Capital on May 26th. He began his career in the apartment industry in 2014, and in May of 2016, we were fortunate to recruit him to our Rockstar Family. It wasn’t long before Aaron was promoted to a Community Manager in 2017, where he has continued to show an inspiring work ethic. Last year, in 2019, Aaron’s commitment to the community’s high results led to his promotion to a Senior Community Manager.

Aaron reflected on his past position with Rockstar, saying his favorite memory was, “when I won the Whatever It Takes award. As soon as I got called up to the front with Robert, I wanted ALL of my employees to come up there with me because not only was it a defining moment in my life and career, but I could not have done it without them.”

Aaron’s numerous accomplishments and positive attitude during his four years with Rockstar made it clear who would be our next District Manager. “I’ve always said the best thing you can give someone is an opportunity and I plan on seizing this one, I am thankful for it and I don’t plan on stopping here. The sky is the limit.”

Congratulations Aaron! We are so happy to see you grow within our company and show us all of your potential.

Nine Rockstar Communities Have Been Raked as Top Rated

We are so proud of our nine communities that have been Top Rated by ApartmentRatings!

All About Self Directed IRAs and More