We Can’t Wait to Know Our Fast 100 Ranking 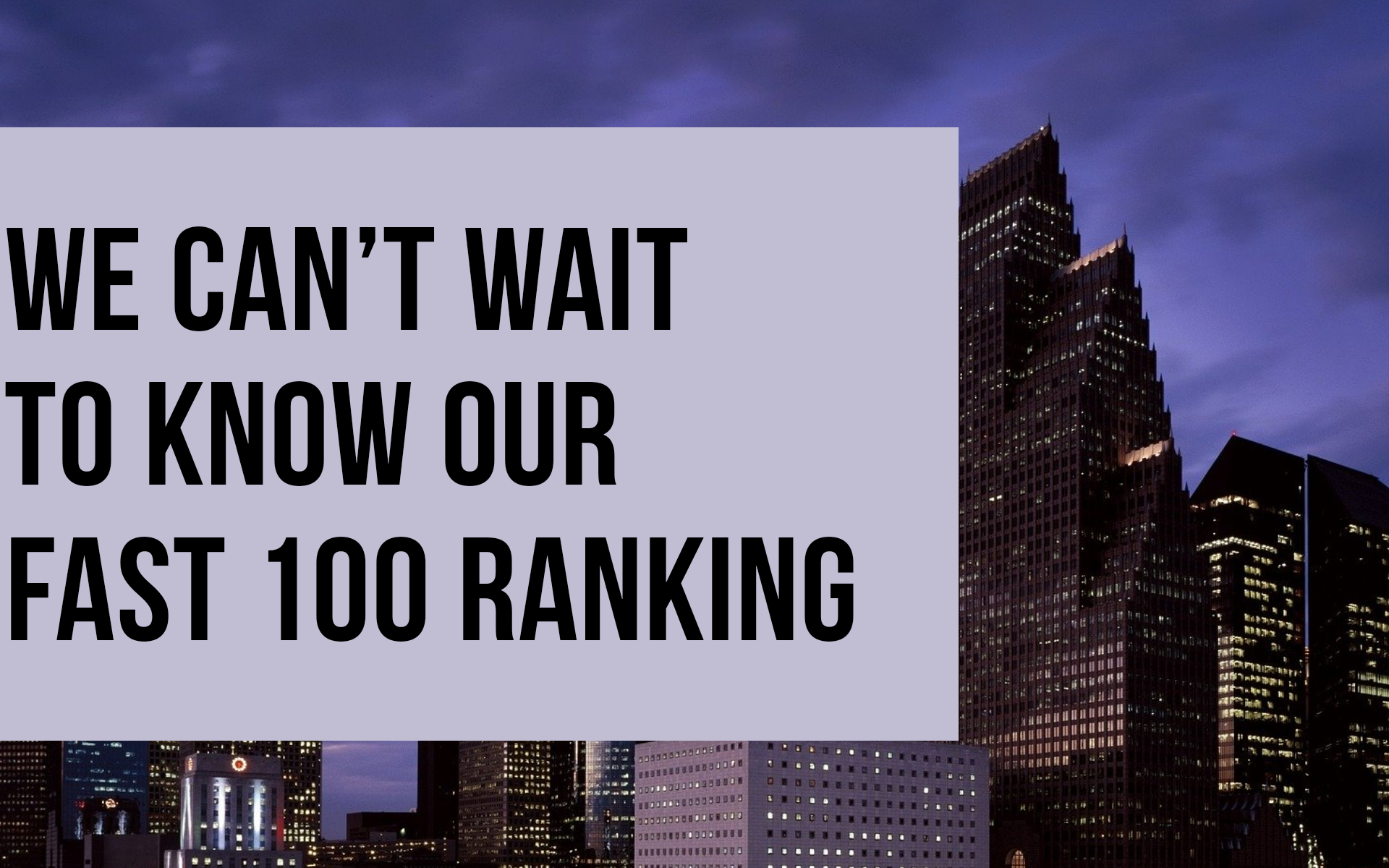 If you didn't hear the news already, Rockstar Capital has ranked on HBJ's Fast 100 list for the third year in a row! With our highest ranking being 15, we are so excited to see where we placed this year. With the Fast 100 Ceremony coming up this Friday, we will announce our ranking this week so stay tuned for any updates from us.

The Houston Business Journal's Fast 100 award recognizes Houston-area private companies with the fastest revenue growth over two years. The final ranking of the Fast 100 List will be revealed at a virtual awards event in September. The List is ranked by companywide revenue growth between the fiscal year 2017 and fiscal year 2019. To qualify, companies must be for-profit, privately held, and have headquarters in the Houston area. They also must have been in operation for at least five fiscal years by Dec. 31, 2019. A full ranking of the Fast 100 List will be published online and in a special section of HBJ's Sept. 25 weekly edition.

Rockstar Capital Featured by Inc. 5000 for the Second Year

Rockstar Capital has ranked among the top companies in the state of Texas for the second year in a row!

Rockstar Capital Will Be Hosting a Career Fair on March 11th

Join us on March 11th to be considered for a position at Rockstar Capital!